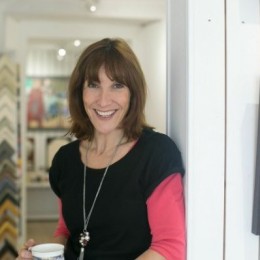 I have worked for nearly twenty years as a visual artist moving from Newcastle to London via New York, but in 2004 chose to move back to Wales. I have exhibited widely and my work has been included in; the ‘BP Portrait Award’ at the National Portrait Gallery 1999 and 2000, I have exhibited at the Showcase Gallery New York, the Royal Cambrian Academy in Conwy, Christie’s Auction House, London, I was included in an exhibition of ‘Digital Arts’ at the Mall Galleries, London and ‘Northern Graduates’ at the Royal College of Art. 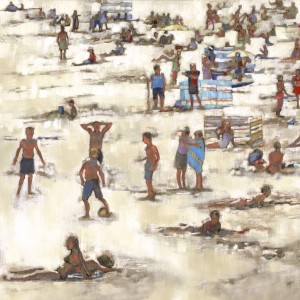 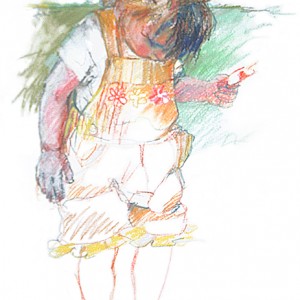 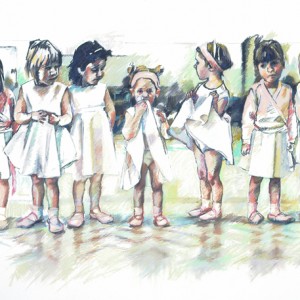 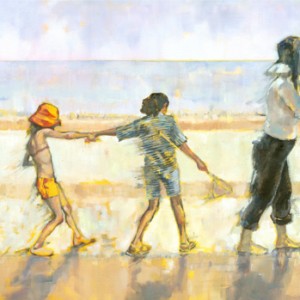 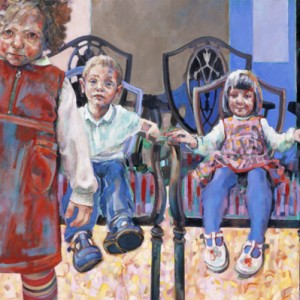 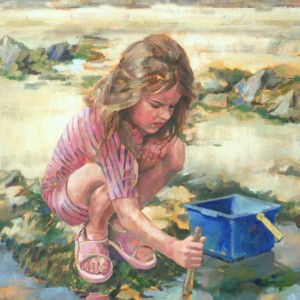 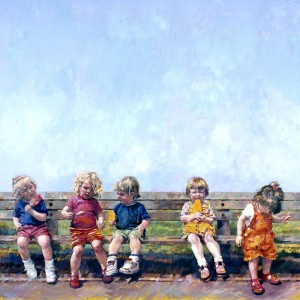 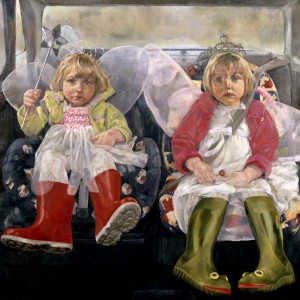 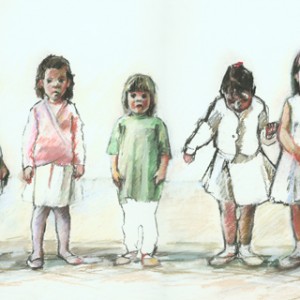 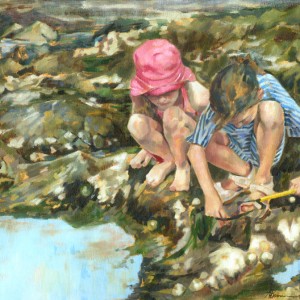 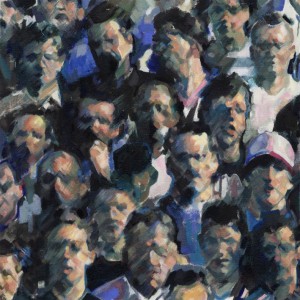 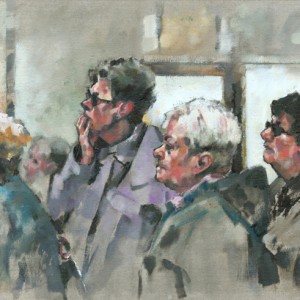 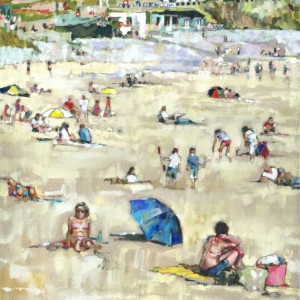 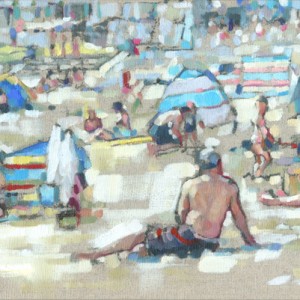 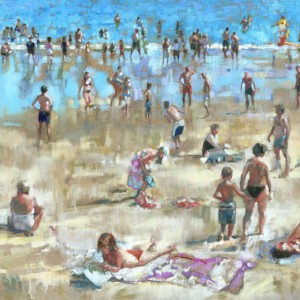